Manchester United are ready to offer two first-teamers in order to drive the price down of midfield target Frenkie de Jong, while Thursday’s Euro Paper Talk claims that Bundesliga star Omar Marmoush has his heart set on a move to Arsenal.

Manchester United are reportedly willing to send two players to Barcelona as part of a swap deal for midfielder Frenkie de Jong this summer.

The Netherlands star is believed to be one of the top targets for incoming Red Devils chief Erik ten Hag, who is planning an overhaul of a United midfield which has struggled this season.

The report from Fichajes states that United plan to make an offer for the 24-year-old, who is said to be available for £59million – although that figure is likely to have been hiked given ten Hag’s insistence that the Red Devils bring the player in.

However, in order to bring that price down, United are reportedly ready to offer Marcus Rashford and Alex Telles in return.

Rashford’s market value is in declining rapidly after a disastrous campaign for the England frontman. The 24-year-old has scored just five times in 31 appearances in all competitions this season.

That form has seen Rashford dropped from recent Three Lions squads by Gareth Southgate ahead of the Qatar World Cup later in the year.

As for Telles, that does not come as a massive surprise, given how Luke Shaw is preferred when fit.

The Brazilian has been used 22 times this season. However, Barca’s need for a left-back is clear – with Telles deemed a strong option for Xavi.

As for De Jong, he is being lined-up as a replacement for the outgoing Paul Pogba.

The Frenchman is expected to quit Old Trafford on a free transfer this summer and Ten Hag wants a player he knows well to replace him.

De Jong featured under Ten Hag at Ajax before heading to Barca for €75million in 2019. His box-to-box play will certainly give the Red Devils more dynamism in their engine room, with a goal threat also added.

Wolfsburg youngster Omar Marmoush, who is currently on loan at Stuttgart, has admitted he watches Arsenal regularly as the Gunners reportedly eye a ‘dream’ move for the forward this summer. (BILD)

Manchester United will be monitoring Nicolo Zaniolo in Roma’s clash against Leicester on Thursday. (Calciomercato)

Robert Lewandowski’s agent Pini Zahavi is in Munich for a scheduled meeting with Bayern to discuss his contract situation. (Fabrizio Romano) 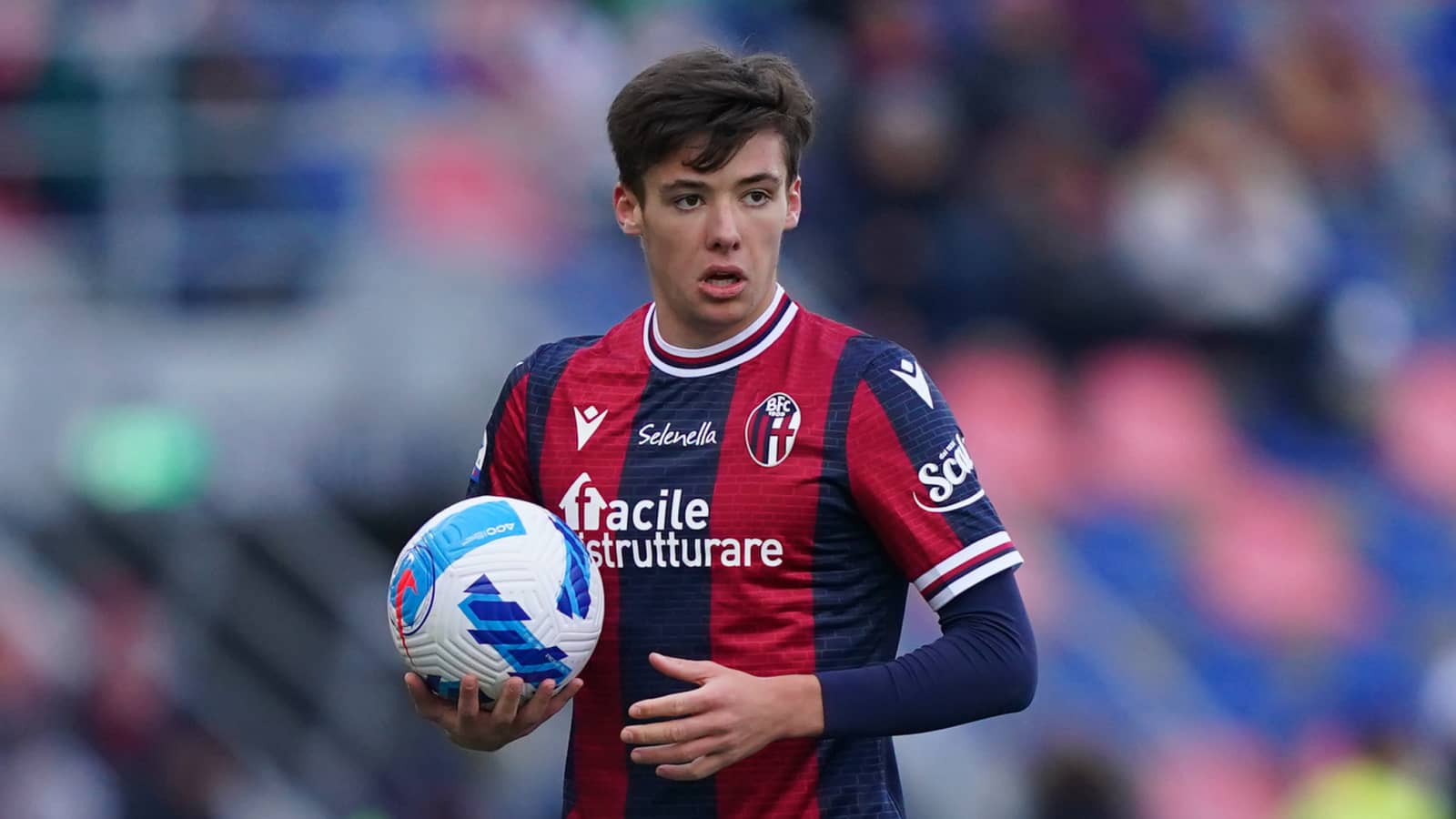 Bologna left-back Aaron Hickey, who is a Newcastle target, wants to remain in Italy. (Fabrizio Romano)

Real Madrid are likely to get a deal for Antonio Rudiger over the line, with a medical being put in place. (AS)

Moise Kean will not be returning to Everton this summer, despite the fact Juventus are not particularly keen on keeping him. (Gazzetta Dello Sport)

AND THE REST FROM EURO PAPER TALK 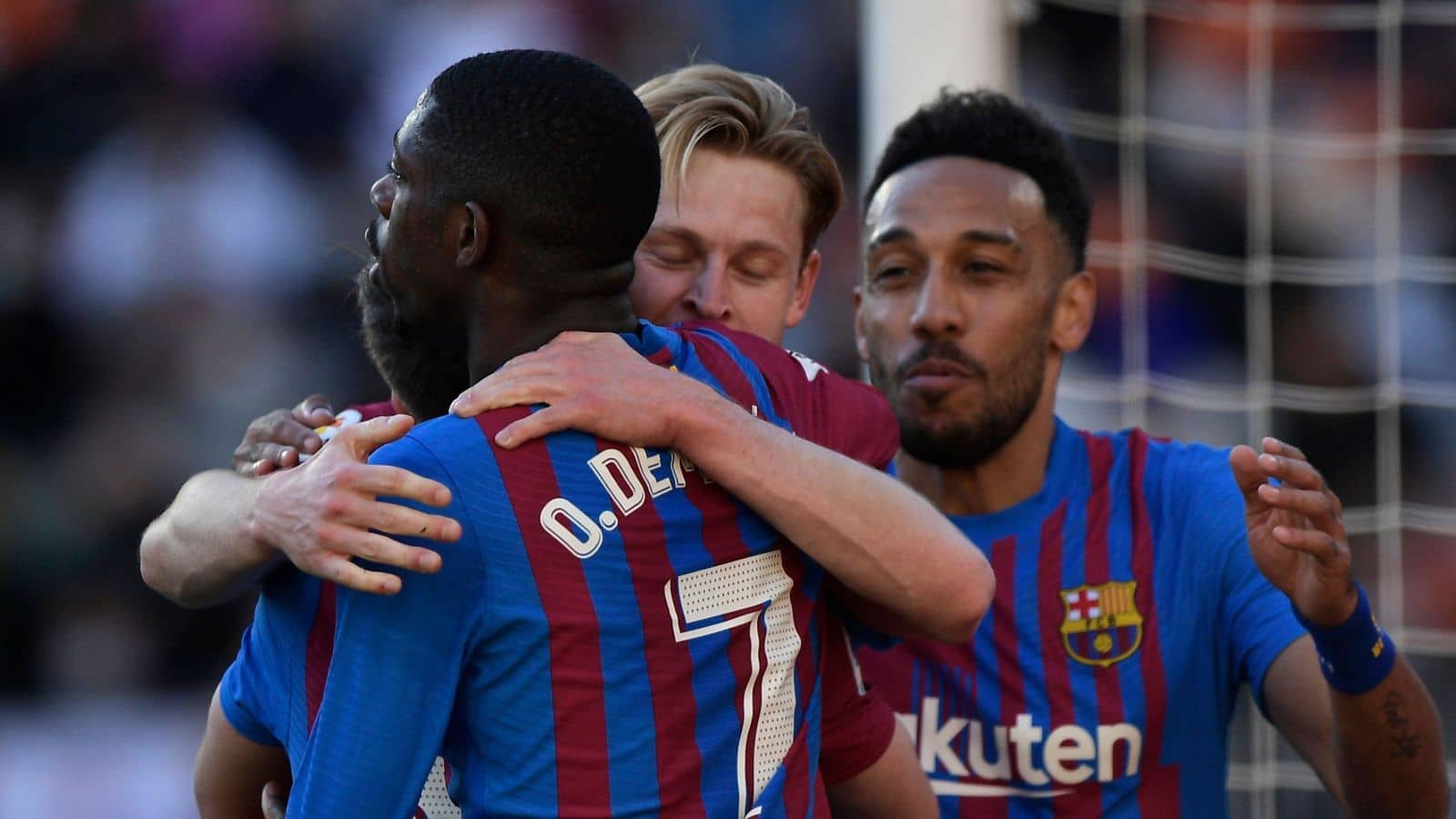 Ousmane Dembele is likely to reduce his salary in order to sign a new Barcelona contract. (Sport)

Barcelona are ready to step up their efforts to bring Alex Grimaldo back onto their books. (Mundo Deportivo)

Benfica has announced it has reached a preliminary agreement to bring in German coach Roger Schmidt. (ESPN Football)

When it all began for Katie Taylor