Manchester United are emerging as the new favourites to sign Antonio Rudiger, according to reports in Germany.

Rudiger has become a cornerstone of the Blues’ success over the past year and is one of the first names on Thomas Tuchel’s team sheet. However, with his contract due to expire at the end of the season, Chelsea find themselves in a tricky situation.

Indeed, some reports are suggesting that Rudiger wants as much as £300,000 a week to sign new terms at Stamford Bridge.

And despite his importance to Tuchel, that seems far higher than Chelsea are prepared to spend. Indeed, reports claim he has branded their latest offer a ‘slap in the face’.

As such, it’s no surprise to see the defender linked with mutiple clubs, including PSG, Real Madrid and Bayern Munich.

However, Sky Deutschland now claims Manchester United are leading the race to sign him in what would be the ultimate act of betrayal.

They report Rangnick sees his countryman as the perfect defensive addition to help bring about his vision at Old Trafford.

He reportedly sees Rudiger as one of the best in the world at present. Furthermore, his signing on a free represents a huge fillip for United.

In addition, United would also reportedly satisfy the wage demands that Rudiger craves at Chelsea.

Indeed, a Rudiger deal at United would come as a bitter pill to swallow for Tuchel.

He has made clear his wish to tie down the player, with doubts also emerging over a number of his Chelsea teammates.

But the loss of Rudiger, who is reportedly ready to make the move, would not sit well with Tuchel or Chelsea’s fans. 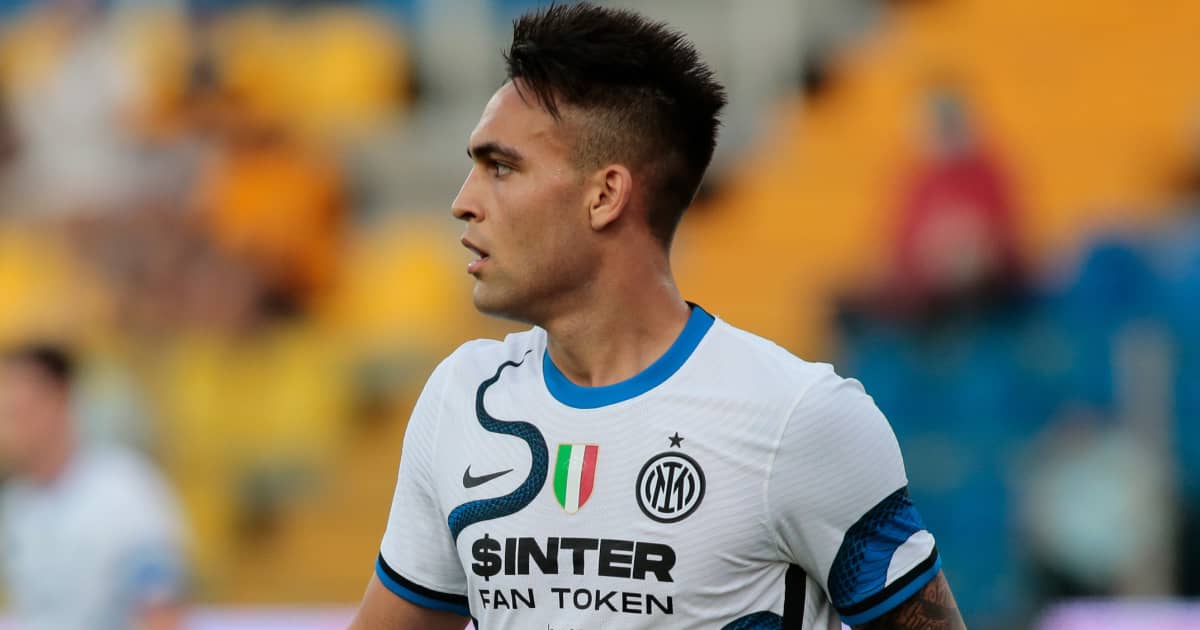 Chelsea are readying an approach to Everton to sign Lucas Digne on loan as cover for Ben Chilwell. (Fijachés)

West Ham are slugging it out with AC Milan to sign Nikola Milenkovic – but his exit at Fiorentina is on hold until the summer. (Calciomercato)

Manchester City and Real Madrid are battling it out to sign Youri Tielemans from Leicester next summer. (Fijachés) 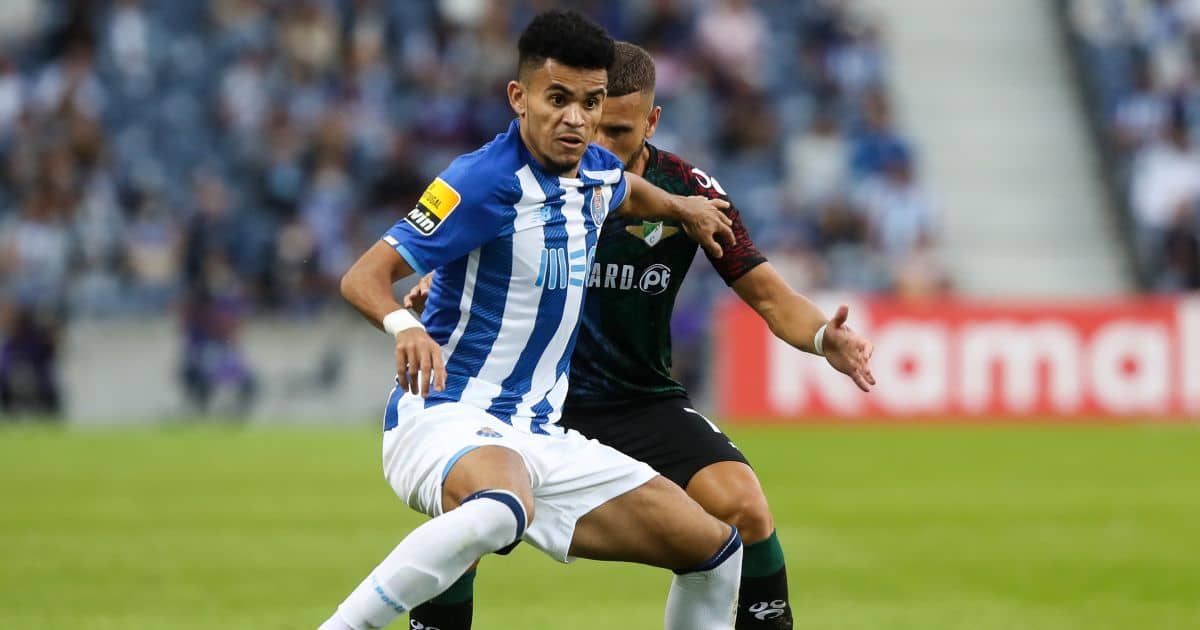 Michael Edwards is planning ‘one last smart move’ for Liverpool and is optimistic of a deal for Porto’s Luis Diaz. (Fijachés)

Manchester United have reportedly cooled their interst in Erling Haaland after learning of the costs involved. (Sport)

West Ham United are considering a move to sign Hans Vanaken having learned they have a ‘real chance’ of his signing. (Voetbal24)

AND MORE FROM EURO PAPER TALK

Barcelona are nearing the signing of Edinson Cavani in January with Manchester United giving permission for his move. (Sport)

Agents Fali Ramadani and Pietro Chiodi are under investigation for alleged tax evasion and money laundering over several transfers, including Federico Chiesa to Juventus and Miralem Pjanic to Barcelona. (Gazzetta dello Sport)

Brentford are reportedly in contact with Braga over a potential January move for Portuguese left-back Francisco Moura. (Record)

Frenkie De Jong’s father is denying reports his son will be sold by Barcelona in January amid links to Manchester City. (AD)