Christian Eriksen could be the “greatest signing” Brentford have ever made, according to Thomas Frank – but the manager cannot pinpoint when he will be available yet.

Brentford have brought Eriksen back into professional football by giving him a contract seven months after his cardiac arrest at Euro 2020. He joins their Danish contingent until the end of the season.

It is a statement signing for the Premier League side, if Eriksen can get back to his old levels. For now, the important thing will just be to see him back healthy and on the pitch.

It is not yet clear exactly when he may make his Brentford debut. But manager Frank has been able to offer some clues to the timeline.

“Christian will arrive on Sunday and train with the team on Monday. That will be his first training session,” Frank said.

“Of course I have been speaking to him a lot the last few weeks, more since December, but he has a physical coach and they had Zoom meeting with our head of performance this week to make sure we hand over everything in the best way.

“Christian has a solid physical foundation and has been doing all sorts of tests. He has been running a lot, training a lot, so he has done quite a lot over the last few months so his foundation is fine, but another thing is to get up to match speed.

“It is hard to say when he is available. I will know a lot more after Monday.”

Asked if it could take months for Eriksen to return to action, Frank replied: “I hope weeks, a few weeks, but I don’t know. I am much more clever when I have seen him train.” 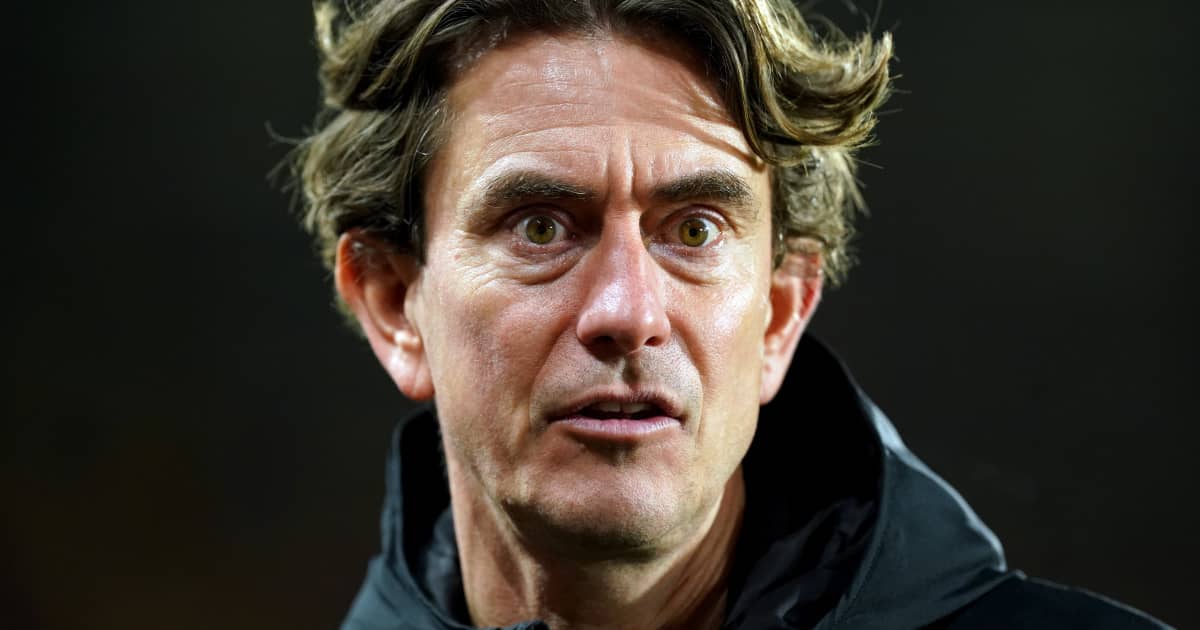 For Brentford to sign a player of Eriksen’s pedigree, regardless of the context, is a significant moment in the club’s history.

Indeed, Frank thinks the attacking midfielder could be their best ever signing. As such, he is anticipating the “incredible” day he pulls on the red-and-white shirt.

He said of the transfer (which was for free after Inter Milan had to release him due to his heart-starting device): “We got it over the line and that was fantastic.

“But the story behind it, I think it will be an unbelievable day the day Christian steps on the pitch. You guys have seen him performing as one of the best in the Premier League and what happened to him in June was crazy and a shock for us. The day he returns, it will be emotional.”

Frank, who is currently isolating after a positive Covid-19 test, was speaking in view of Brentford’s FA Cup clash away at Everton on Saturday.

Cup-tied for the FA Cup: Everton one of the biggest losers after the January transfer window

Canelo to fight Golovkin next on Sept.17th, then Bivol rematch later

Canelo to fight Golovkin next on Sept.17th, then Bivol rematch later