Newcastle talks over Yves Bissouma signing as deals near for Tarkowski, Diego Carlos

Newcastle are holding talks with Brighton over the transfer of Yves Bissouma in a deal that could set them back £50m, claims a report.

Eddie Howe’s side – given new survival hope after a 1-0 win at Leeds on Saturday – have just over one week left to strengthen their squad. And having brought in Kieran Trippier and Chris Wood, they appear to be nearing three more deals.

Top of their wanted list is Mali midfielder Bissouma.

He currently has just 18 months left on his deal, a fact that has alerted not only Aston Villa, but also Liverpool too.

Brighton are understandably ready to open talks with Bissouma over an extension at the Amex. He is a crucial element in Graham Potter’s side and is a big factor behind their safe placing in mid-table.

However, they are well aware of the growing interest in the player and are reportedly sticking a prohibitive £50m fee on his head.

According to the Daily Mail though that is a fee that does not put off Newcastle.

Furthermore, they are also willing to meet his wage demands and make him their top earner.

The paper claims talks will be held on Sunday between the two clubs as they try and reach a deal. And his signing will see him shatter Newcastle’s transfer record, which currently stands at the £39.6m paid to Hoffenheim for Joelinton.

The Magpies are also working on deals for both James Tarkowski and Diego Carlos.

As per The Sun, Burnley are willing to listen to offers for England cap Tarkowski, who could follow Wood to Tyneside.

He is also wanted by Leicester and West Ham, but Newcastle’s spending prowess appears to have won the race.

Furthermore, talks over a deal for Diego Carlos are also progressing nicely.

Indeed, 90min claims the Brazilian is willing to make the move and Sevilla are willing to sell for a fee of around £40m.

Pep Guardiola is refusing to give anything away amid claims Manchester City are nearing the signing of Julian Alvarez. (The Sun on Sunday)

Burnley are in talks with Aaron Ramsey over the signing of the former Arsenal man on loan from Juventus. (The Sun on Sunday)

Newcastle United are looking to make a January move for Olympiakos and Senegal defender Pape Abou Cisse, who has impressed at the Africa Cup of Nations. (The Sun on Sunday)

Pep Guardiola will be offered the chance to go into international management by the Dutch FA when he eventually leaves Manchester City. (The Sun on Sunday)

Aston Villa are looking to sign Juventus midfielder Rodrigo Bentancur, with the Uruguayan having made 18 Serie A appearances this season. (Mail on Sunday) 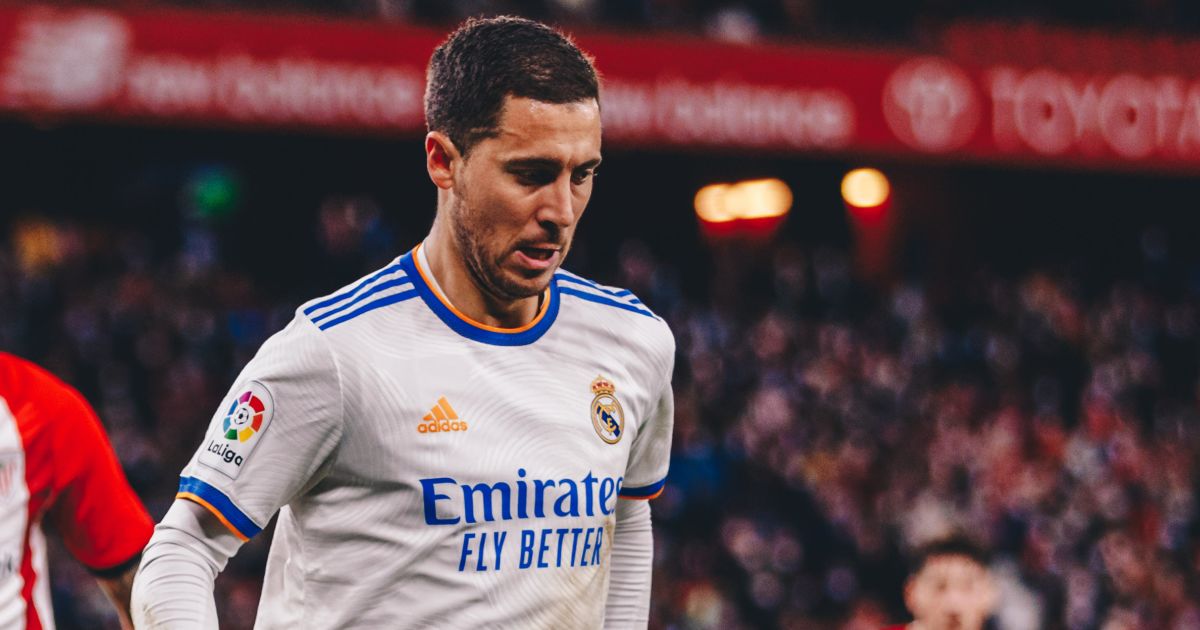 Carlo Ancelotti says Eden Hazard will stay at Real Madrid, with the 31-year-old Belgian linked with a return to the Premier League this January. (Mail on Sunday)

Arsenal will offer Mikel Arteta a new contract before the end of the season in an effort to ward off any interest from Manchester City. (Mail on Sunday)

Watford are on the brink of sacking Claudio Ranieri following Friday’s 3-0 loss to Watford. (Mail on Sunday)

Brentford are closing on the signing of Christian Eriksen, with his signing likely to arrive in the next 72 hours. (Sunday Mirror)

Arsenal’s attempts to lure Dusan Vlahovic from Fiorentina have hit a stumbling block with the striker testing positive for coronavirus. (Sunday Mirror)

Vlahovic is also reportedly holding out on a move to Manchester City instead. (Metro)

Hearts have flatly turned down a bid from Rangers for John Souttar. (The Scottish Sun)

Liverpool are distancing themselves from Denis Zakaria, leaving Manchester United, Tottenham and Arsenal to battle it out. (Liverpool Echo)

Famous Knockdowns Scored by Boxers Who Went onto Lose the Bouts!

Famous Knockdowns Scored by Boxers Who Went onto Lose the Bouts!