Stan Collymore has questioned whether Leicester City manager Brendan Rodgers will be given the necessary funds to make the ‘big changes’ he hopes to see.

The Foxes have failed to push on from back-to-back fifth-place finishes. Having qualified for Europe for the past two campaigns, they are currently down among the Premier League also-rans. With only seven top-flight wins all season, the East Midlanders sit 10th in the standings having taken 26 points.

They do have games in hand on most clubs around them due to Covid-related postponements. But they have not shown the consistency needed to push for a spot back among the elite.

Last season’s FA Cup final triumph over Chelsea proved they could mix it with the best. But Sunday’s 4-1 fourth-round exit to Championship Nottingham Forest sounded the alarm bells at the club.

It prompted Rodgers to take aim at his squad in public. He told reporters that “a lot of these players are not top players”.

And the Northern Irishman added: “There are a lot of these players, between now and the end of the season, who need to prove that they are still worthy of being here. Because we’ve seen it now for a little while.”

The former Liverpool chief had already admitted there would be a need for new faces at the end of the season.

“For us, our focus is very much on the summer window,” he said. “We know we need to make big changes to freshen up the squad and the planning is well under way for that.”

Rodgers re-build may not happen

Leicester’s incredible Premier League title triumph of 2015-2016 raised the bar at the club. While that is unlikely to happen again, they have become a force to be reckoned with in England’s top division.

But Collymore is unsure whether the money will be made available for Rodgers to keep the momentum going.

“The way he was speaking about the team being together for three years, he was saying to the club’s owners that he needs a rebuild,” he told The Mirror.

“But Leicester aren’t the sort of club to hand their manager £200million. And they have just invested heavily on the training ground and academy.” 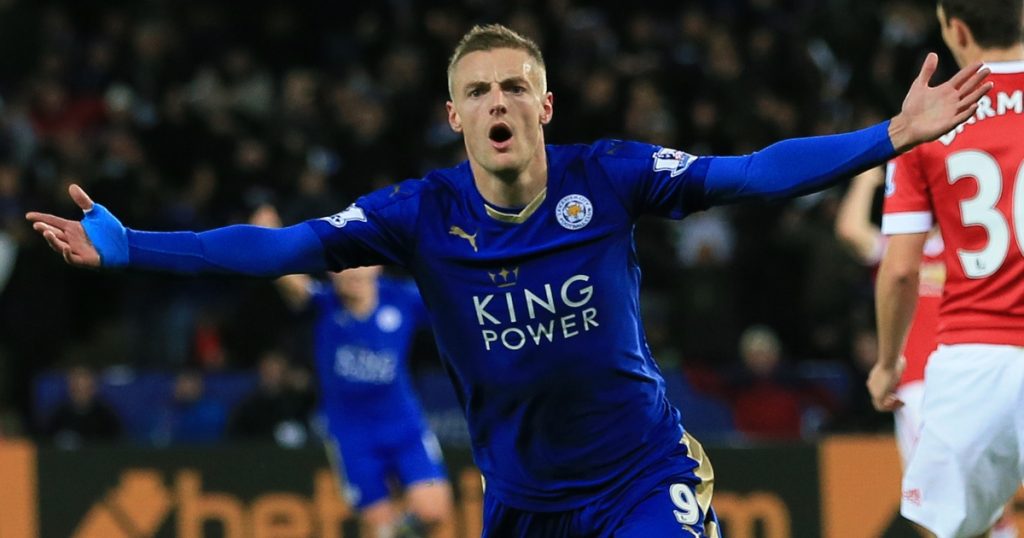 And the ex-Forest and Leicester striker is concerned about the standard of possible incoming players.

“His team was short of senior players without Kasper Schmeichel, Jamie Vardy and Marc Albrighton starting, and bringing in three more who will come in when they are rested or injured will still cost £100m and I’m not sure they are going to give him that,” he added.