Watford have completed their second signing of the January transfer window after centre-back Samir joined from Italian club Udinese.

The Hornets are struggling at the wrong end of the Premier League standings. The arrival of Claudio Ranieri has had little effect on results. The Hertfordshire outfit have lost their last six top-flight games and are hovering just above the relegation zone.

The trigger-happy owners might have thought about getting rid of the veteran coach. But it seems as though they are backing him in the winter window to try to kick-start a move up the table.

Ranieri is hoping to shore up a defence that has conceded 36 league goals to date in 2021-2022. Left-back Hassane Kamara has been drafted in from French club Nice, penning a deal until June 2025.

Watford paid in the region of £3.6m for the 27-year-old Ivory Coast international. And they wasted little time in adding another defender to the ranks, as Samir has also joined up until 2025, per BBC Sport.

The top-flight strugglers have done plenty of business with Udinese in recent seasons. The club’s owner Gino Pozzo is the son of Udinese owner Giampaolo Pozzo.

The Brazilian centre-back has an option for a further year if all parties agree. Capped once by Brazil Under-21s, the rangy centre-half has started 17 of Udinese’s 18 Serie A games this term.

He made 152 appearances in all competitions for I Bianconeri after moving to Stadio Friuli from Flamengo. The South American spent time on loan with Hellas Verona before establishing himself as a first-team regular with Udinese.

Samir on board at crucial time

Watford have taken only 13 points this season and sit two points above the drop zone. It looks set to be a four-way battle to avoid the drop.

And with cash-rich Newcastle set to improve their squad for the challenge ahead, Ranieri faces a tough task to keep his side in the Premier League. They need to beat teams in and around them.

And, following Saturday’s FA Cup clash with Leicester City, they face a critical period. The Premier League winner takes his charges to St James’ Park to play the Magpies on January 15.

Three days later they visit Turf Moor to go up against Sean Dyche’s Burnley. And then basement club Norwich City are the visitors on Friday, January 21. 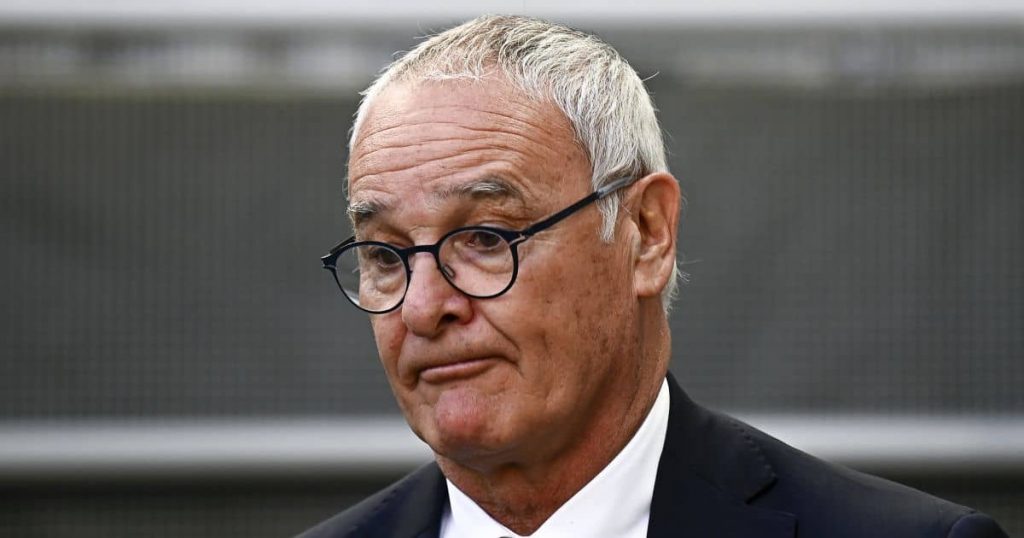 The Vicarage Road outfit will play all three sides currently in the bottom three in the space of six days. The results of those matches will go a long way in determining which division the club plays in next season. And whether Ranieri is still at the helm.

READ MORE: Watford summer signing already on transfer list – ‘Will not play for the club again’

Bellingham would be a ´fantastic signing´ for Liverpool, says Barnes

Bellingham would be a ´fantastic signing´ for Liverpool, says Barnes