The Lille centre-back was the top target for the Premier League’s new financial superpower in the January transfer window. Botman wasn’t allowed to leave the Ligue 1 side last month, but it seems just a matter of time before he is on the move.

He has a number of European clubs eyeing him up. AC Milan were also interested in a winter swoop.

And now The Telegraph are claiming that Spurs have joined the race, which will once again gain traction come the end of the season.

Fabio Paratici, their football director, is said to be surveying young players in the 22-year-old’s position. It is one where the north London club need reinforcements.

Of course, Antonio Conte utilises a 3-4-3 formation. And his current options don’t seem up to scratch.

They’ve also yet to truly replace both Jan Vertonghen and Toby Alderweireld. So that is a priority for the next window.

Bastoni has been a regular at the San Siro in the past three seasons, despite his youthfulness. He played under Conte before.

And Serie A is of course former Juventus chief Paratici’s favourite hunting ground.

Gvardiol has also featured heavily this year for Leipzig. He is a more inexperienced option overall, though.

The report details Spurs’ hunt for a future centre-back star too. They are admirers of Blackburn Rovers teenager Ashley Phillips, 16. 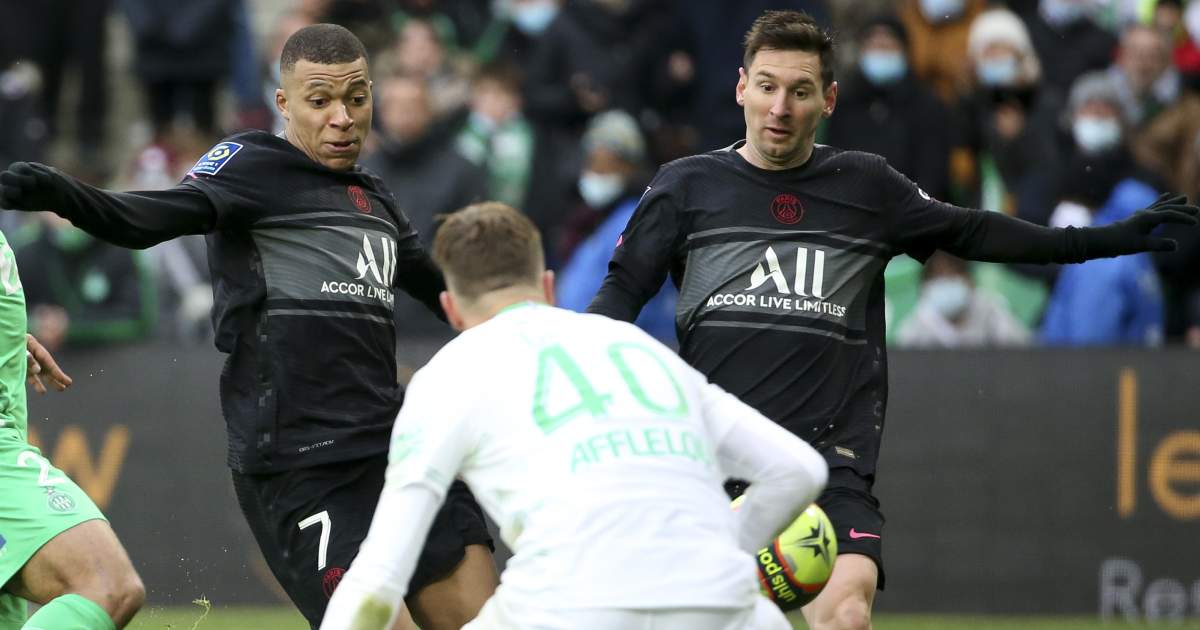 Meanwhile, Tottenham are among a trio of Premier League clubs in contention for a young goalkeeper who faces an uncertain future, it has been claimed.

Spurs haven’t had to worry about their number one spot for nearly a decade now with club captain Hugo Lloris commanding the role. However, his back-up has chopped and changed in recent years. Currently, Pierluigi Gollini occupies the spot.

However, it remains to be seen if the 26-year-old’s loan move from Atalanta will be made permanent in the summer.

With Lloris now 35, it would arguably make more sense to bring through a younger shot stopper who can learn on the job from the World Cup winner.

And there is a potentially ideal candidate for the role…