Barcelona are stepping up plans to keep a star away from the clutches of Liverpool, while Newcastle are eyeing a raid on Arsenal – both in all the latest Euro Paper Talk.

Barcelona are stepping up their efforts to tie Gavi to a new contract amid serious transfer interest from Liverpool, according to a report.

The 17-year-old midfielder has already emerged as a star for the first team and for the future at Barca, despite his tender age. In fact, this season has been his breakthrough campaign and he has impressed.

Gavi has made 18 La Liga appearances, chipping in with two goals and three assists. He is also firmly in Spain’s thinking and has four caps to his name already.

His stunning recent rise has reportedly caught the attention of Liverpool and manager Jurgen Klopp.

At the same time, Barcelona and head coach Xavi have made tying Gavi down to a new contract a top priority. His current deal expires in the summer of 2023 and no concrete signs have so far emerged that an extension is on the way.

According to El Nacional, Liverpool want to take advantage of Barcelona’s financial troubles to sign Gavi. While the La Liga club have offered the player improved terms, Liverpool’s proposal of a €4million (£3million) salary and a €10million (£8million) signing bonus has trumped Barca’s efforts.

In fact, Barca chiefs reportedly feel ‘afraid’ that the offer may suffice to sign Gavi.

What’s more, Liverpool are reportedly prepared to pay Gavi’s current €50million (£42million) release clause. However, Barca could increase that figure by tying the teenager down to a new deal.

As such, Mundo Deportivo claims that Barcelona have scheduled a priority meeting with Gavi’s agent, Ivan de la Pena. Both parties will meet ‘shortly’ to try and thrash out a new agreement.

In any case, Gavi’s current thinking is to stay at Barca where he knows he is a key part of the team. Nevertheless, uncertainty over his contract continues to offer Liverpool hope of snapping him up.

AND THE REST FROM EURO PAPER TALK

Newcastle are still searching for a new goalkeeper and could go after Arsenal’s Bernd Leno in the summer. (GiveMeSport)

The Blues are also continuing to monitor Real Madrid’s Eder Militao as a third transfer target in defence. (AS)

Madrid have lined up former Germany coach Joachim Low to succeed Carlo Ancelotti. Indeed, Low has been learning Spanish for the past 12 months with the goal of managing in La Liga. (El Nacional) 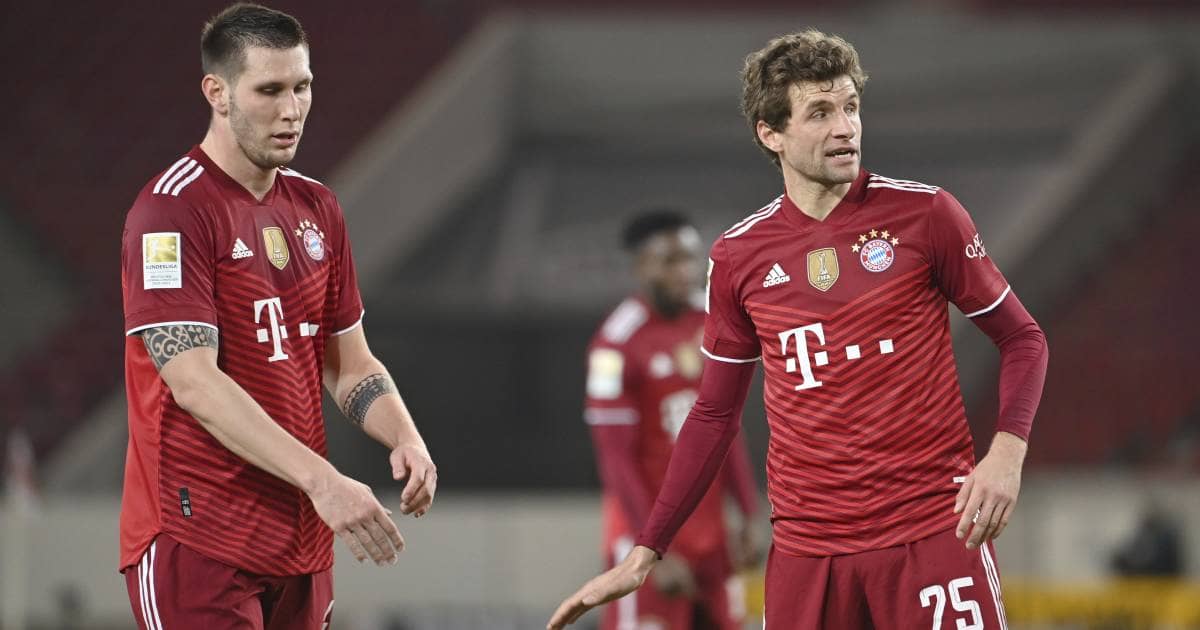 Borussia Dortmund have made an offer for Bayern Munich defender Niklas Sule. Manuel Akanji has so far rejected Dortmund’s offer of a new deal, hence the long-term interest in Sule. (Manuel Veth)

Robin Gosens has revealed that he rejected a lucrative transfer offer from Newcastle in January to instead move to Inter. (Kicker)

Watford are targeting a move for Lazio goalkeeper Thomas Strakosha, whose contract expires at the end of the season. (Il Messaggero)

Cristiano Ronaldo could yet move back to Real Madrid if he leaves Manchester United at the end of the season. (El Nacional)

Tanguy Ndombele has revealed that Paris Saint-Germain tried to sign him in January, before he instead left Tottenham for a loan move to Lyon. (Telefoot) 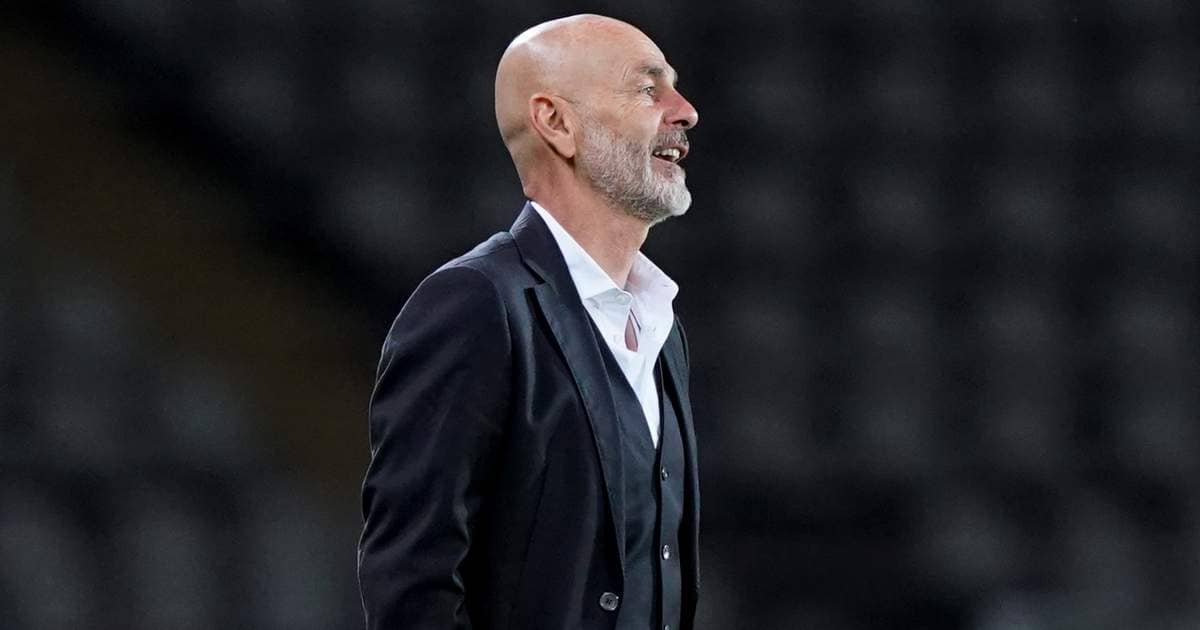 Stefano Piolo has claimed that he could remain as AC Milan coach “forever”. His side clinched a dramatic win over Inter on Saturday which mounted the pressure at the top of Serie A. (Radio Anch’Io Sport)

But Zlatan Ibrahimovic’s tendon injury is more serious than first feared and he will only likely be back for Milan’s clash with Salernitana on February 19. (Calciomercato)

Denis Zakaria has said that Juventus made a more convincing effort to sign him in January, despite transfer interest from Man Utd. (La Tribune de Geneve)

Arsenal have a strong interest in signing Juventus striker Alvaro Morata amid the Gunners’ continued search for a new forward. (Area Napoli)

Paris Saint-Germain forward Kylian Mbappe has said that he has not made a decision over his future ahead of the upcoming Champions League clash with Madrid. (Amazon Prime Video)

REPORT: Celtics Have Offers on Table for Dennis Schroder from Bucks and Bulls

The belts tying up Josh Taylor

The belts tying up Josh Taylor